Onward and upward! something that you say in order to encourage someone to forget an unpleasant experience or failure and to think about the future instead and move forward.

If you have been reading this blog for the last few years, you have seen me write about my neighbor Dar.  The strong-willed, strong-minded, assertive Dar.

She visited me one evening about 7 weeks ago.  Her 100 year old Dad lives with her and every once in awhile she needs to escape.  So she waits until he falls asleep for his evening nap and scoots over here for 45 minutes.

She had walked her normal 3 miles that day.  Diagnosed with a very rare blood disease, Waldenstrom Syndrome--a form of Hodgkins cancer, but no symptoms, so they are "watching it".

Two nights later, as I sat here in my computer room, looking out at her house, I saw an ambulance pull up and attendants going into her house.  I naturally thought it was her Dad, but about a half hour later, the gurney came out and it was Dar, sitting on it.

The next day I called a couple of her friends here in the park--Jackie, who lives next door to Dar and right across the street from me--was in bed asleep and didn't know anything.

Dar's housekeeper who lives down at the end of the street didn't know either, but had Dar's daughter's phone number and would find out.

Dar's daughter, from North Carolina, had just come in that very morning.  They were getting together so that Dar could make out her Will.

Two days later, I heard that Dar had been having extreme stomach pains and vomiting, so the ambulance was called.  Tests had been done.  She was to have surgery.

Now, this rare form of blood cancer can remain dormant for years and then appear in an internal organ.  There is no known cure.

She was in hospital for 10 days and then came home on Friday, May 8th.  The next morning, her daughter, Dad and her sat down for breakfast and all of a sudden, Dar said, "Oh", and fell over onto her left side.  The day before Mother's Day--when her granddaughter was expected to arrive.

Back into hospital.  She had a stroke.

She was in hospital for 10 days and they wanted to move her to a care/rehab facility, but the facility said she wasn't well enough for them to take care of her.

Finally got her moved in the last of May.  Even though Dar could speak a bit and knew her daughter/Dad/granddaughter, within four days, she suddenly decided to turn her back to the door, refused to eat or drink and kept her eyes squeezed tightly shut and refused to speak.

Jackie went to visit her at the care center and said it was awful.  Dar looked awful and Jackie wished she hadn't gone.

I told Jackie and Dar's other friends, "Dar is just waiting for her Angel to come and escort her home.  Her faith is very steadfast and deep and she doesn't want to be here anymore."

Everyone was shocked, but I thought, if she did make it through the stroke with rehab, she'd still have some debilitating effects from it and then the cancer?  Would she want to deal with the treatments?  Would she want the pancreatic tumor to come back and kill her?

It feels very strange to look out these front windows and see her house all closed up, her car removed from the driveway.  I keep expecting to see her pull in with her car.  I keep waiting for her to open my door and walk in.

She had such a dynamic, strong, vibrant personality, that it feels like something is missing from out neighborhood.

Today, her kids opened up her house so family, neighbors and friends could gather together and talk about memories.  It was a nice gathering.

Darlene C. Nadeau, age 79 of Brighton, passed away after an extended illness on Monday, June 7, 2021. She was born May 13, 1942 in Detroit, the daughter of Clovis and Betty (Holtz) Nadeau. She is survived by her children Lisa Nalepa, Jeffory Nalepa, Connie Hetu and Wayne Hetu. Grandmother of Jeffory, Ashley, Zoe, George, Eleni, Hopejoy, Corey and Shea. Great-grandmother of Cooper and Hunter. Also survived by her father Clovis and brothers Mike and Terry Nadeau. Darlene was a manager of several restaurants. She enjoyed taking her day trips to to many places especially Frankenmuth, liked attending church, was an avid walker, liked her coffee and enjoyed spending time with family and her father. A memorial gathering will take place at a later date. 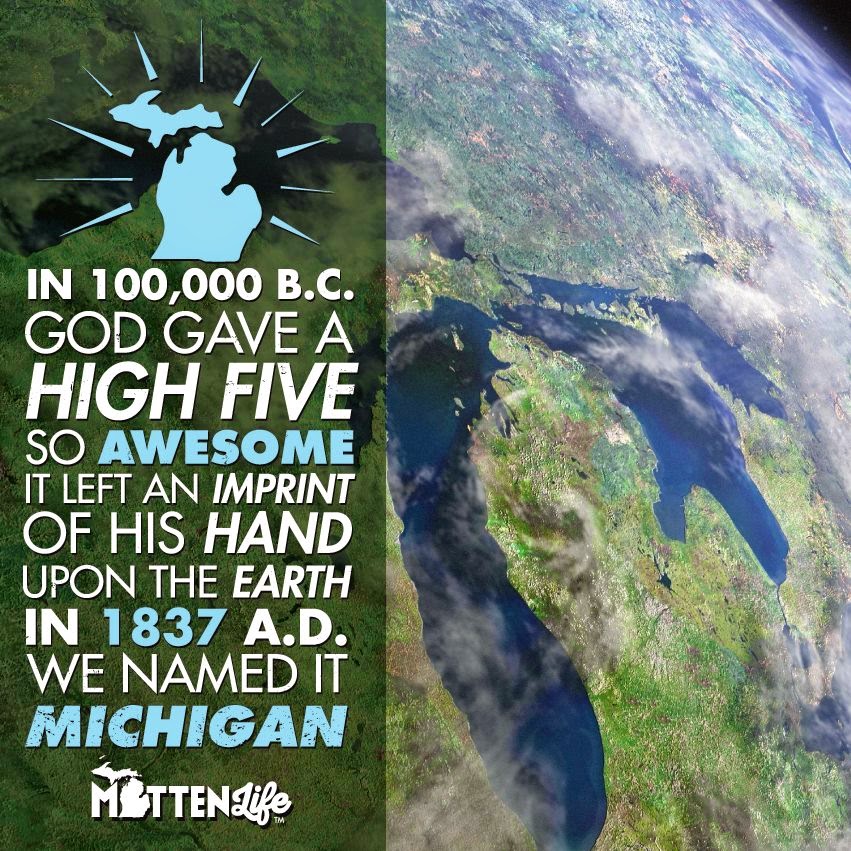 Judy
Brighton, MI, United States
An unfinished woman. I figured by now, I'd know it all--but it seems everyday, something either changes or something new comes along for me to tackle. I still haven't figured out who I am or what I want to be. I just know, I am putting one foot in front of the other and going--ever forward.